It features styling reminiscent of the 1969—1972 N360 and incorporates Honda's newest engine with a , which was launched in 2011 with the N-Box. It was previewed at the 2011 and went on sale on November 1, 2012. Together with the , it is part of a renewed lineup of kei class city cars from Honda. One novelty for a car in this segment is the array of driver assist features it offers. The N-One was introduced in 2012 as a new addition to Honda's kei car lineup in Japan. The Custom gets Platinum White Pearl and Milan Red with Black, and Midnight Blue Beam Metallic and Premium Velvet Purple with Silver. Brown is the base color inside in the entry-level version, whereas the Custom gets a black look combined with titanium-looking garnishes. It is marketed as a premium vehicle and incorporates standard features uncommon for its class. One of them is the Collision Mitigation Braking System, part of the Honda Sensing suite, which also includes Pedestrian Collision Mitigation Steering System, Lead Car Departure Notification, Road Departure Mitigation, Lane Keeping Assist, False Backward Start Prevention, False Start Prevention, Traffic Sign Recognition, adaptive cruise control with low-speed follow and automatic high beams.。 。 。 。 。 。 。 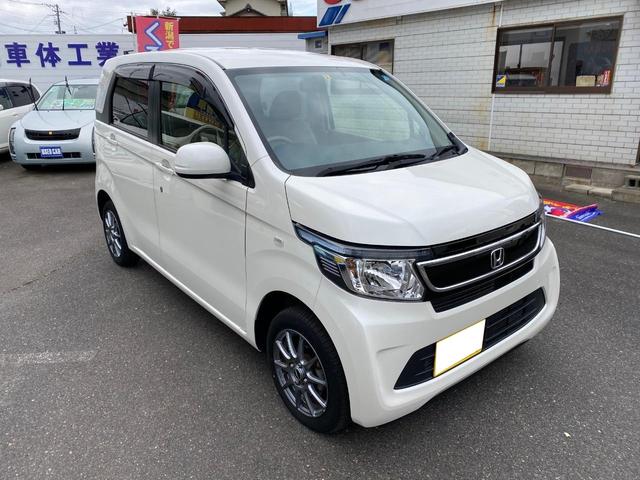 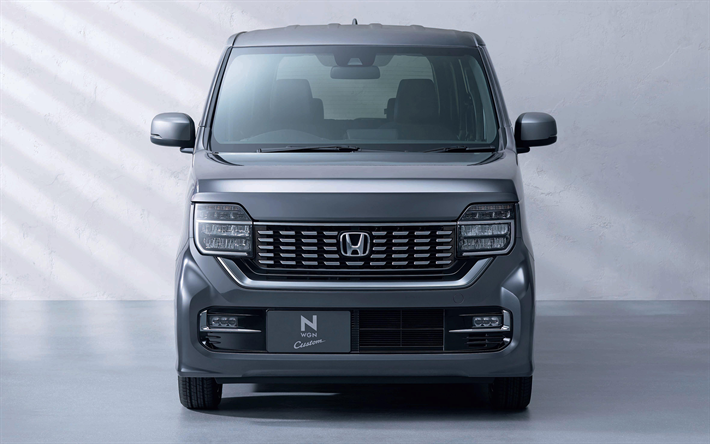 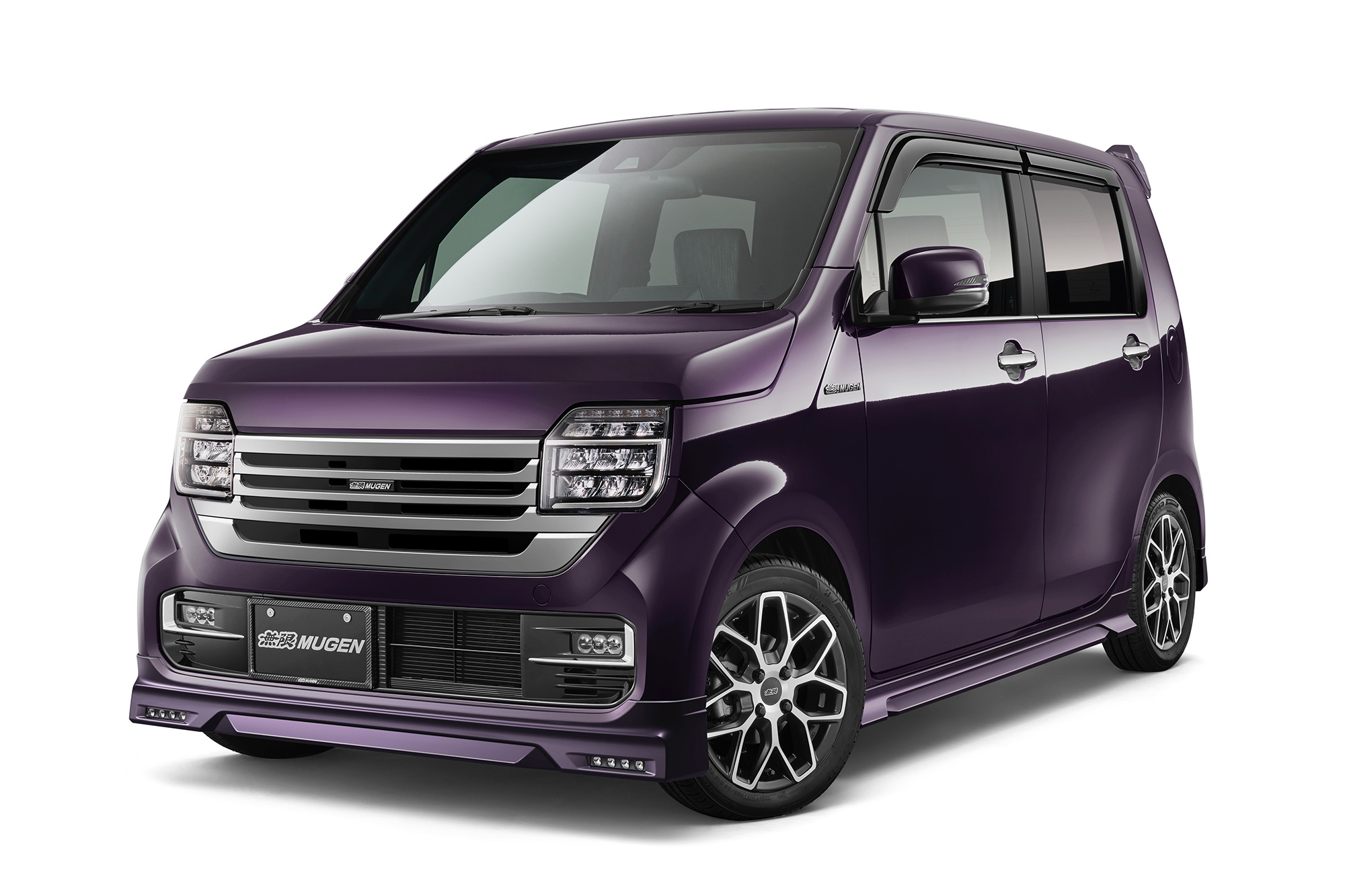 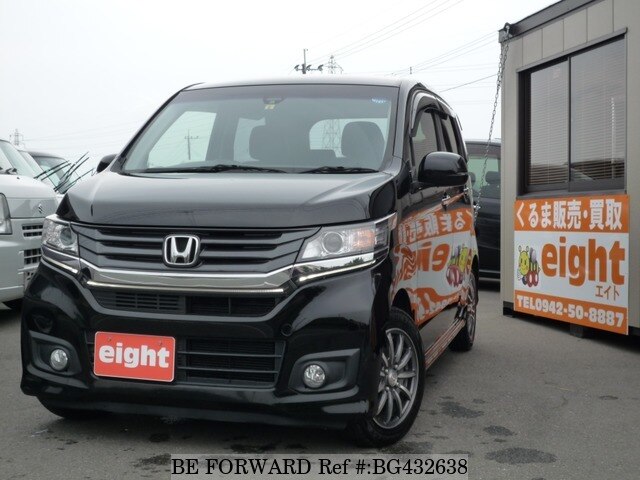